Xiao Xia and Li have both received several awards for their work.  Recognition by your peers in the art world is one of the most important things to them. 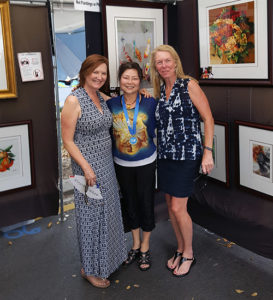 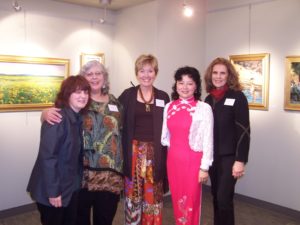 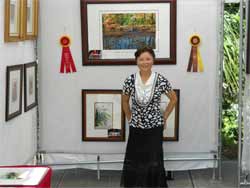 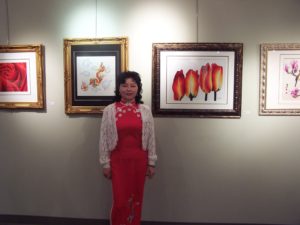 Over 30 First place and Awards of Excellence.

She has also appeared on Television and several news articles